Thank you all for everything you have done to care for and help our children. We appreciate it more than we can say.

Sweetser’s roots in residential care for children date back to 1828. The Sweetser we know today evolved from the joining of four Maine orphanages: The Children’s Home of Portland (formerly the Female Orphan Asylum), the Belfast-based Children’s Aid Society of Maine, Maine Home for Boys (formerly the Little Samaritan Society) in Portland, and the original Sweetser Home for Boys in Saco.

By the early 1960s Sweetser Children’s Home, as it was known, focused on providing residential services to children with severe emotional or behavioral problems, or learning disabilities.

In time, Sweetser’s commitment to behavioral health led to a system of care that included family-focused, person-centered, community-integrated services. In 1980, Sweetser expanded services from residential treatment to community-based services for children and families.

At the close of the 20th century, Sweetser merged with two respected mental health agencies: The Family Institute of Maine and Shoreline Community Mental Health Services.

In 2006, Sweetser acquired PROTEA Behavioral Health Services, which has operated under the name of Sweetser since that time.

In 2014, Harbor Family Services of Rockland joined Sweetser. And in 2018, Sweetser took ownership of Developmental Services in Bangor.

Today, Sweetser has a statewide network of care dedicated to serving children, adults and families in need of services for mental and behavioral health, developmental services, education and recovery.

Sweetser is a private, nonprofit organization funded through contracts with government agencies, fees for services paid by school districts, income from investments and through the generosity of committed friends and supporters.

15 prominent women from Portland society petitioned the state legislature to incorporate as the Female Orphan Asylum of Portland (later the Children’s Home of Portland). The bill was enacted in February and on the first of April, the women opened a fully operational orphan “house” on the corner of Free & South Streets. 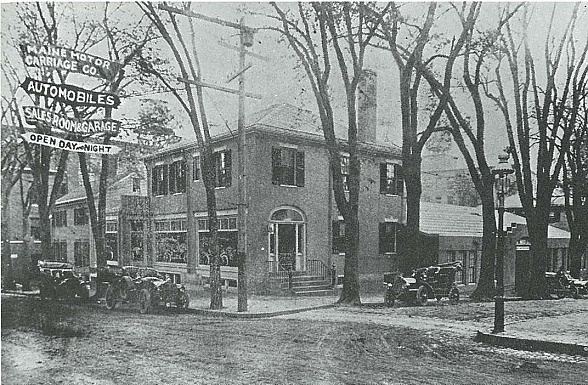 The 50th Anniversay Annual Report of the Female Orphan Asylum. 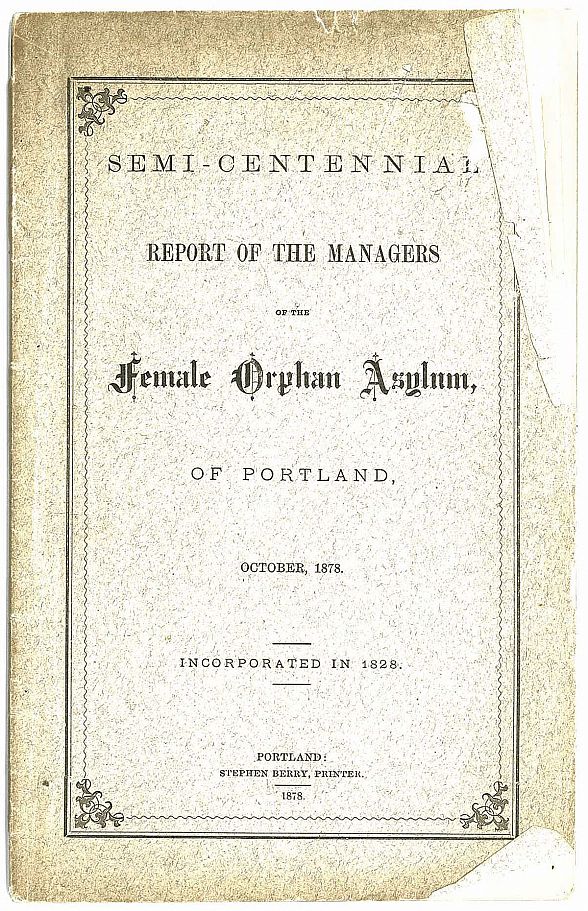 Cornelius Sweetser dies; bequeathing funds to be used, “for the foundation, maintenance and support of an Orphan Asylum in Saco, to be called the Sweetser Orphan Asylum.” It took three decades, but this was established on Moody Street in Saco.

A photo of the Acts of Incorporation of Female Orphan Asylum 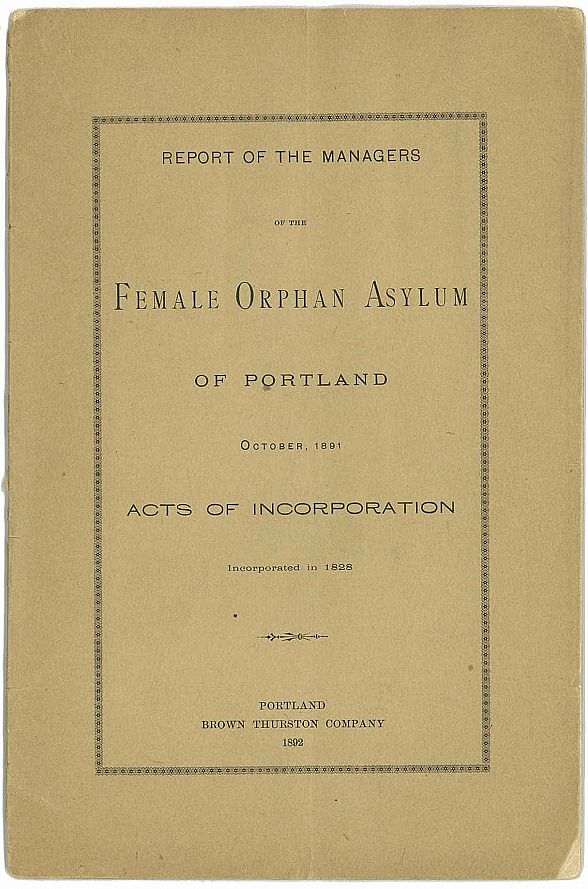 A picture of the Little Samaritan Aid Society, which was later named the Maine Home for Boys. 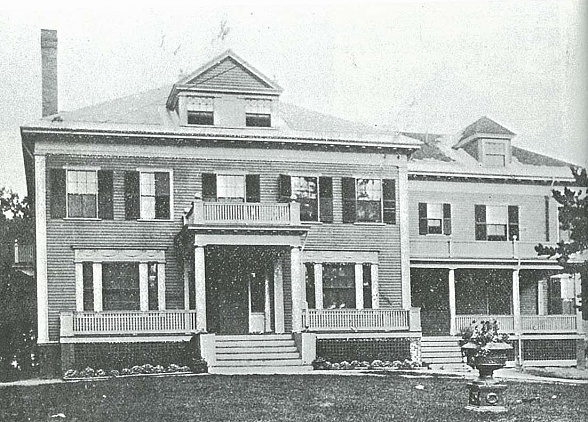 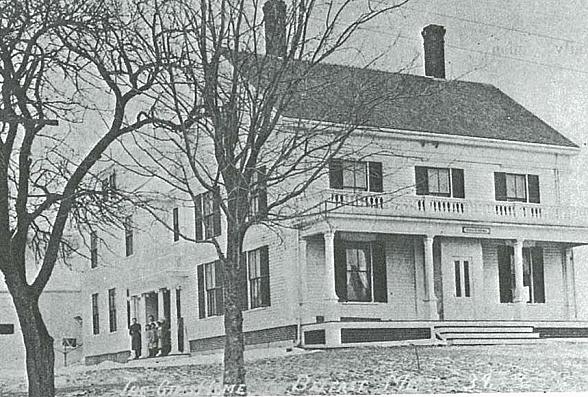 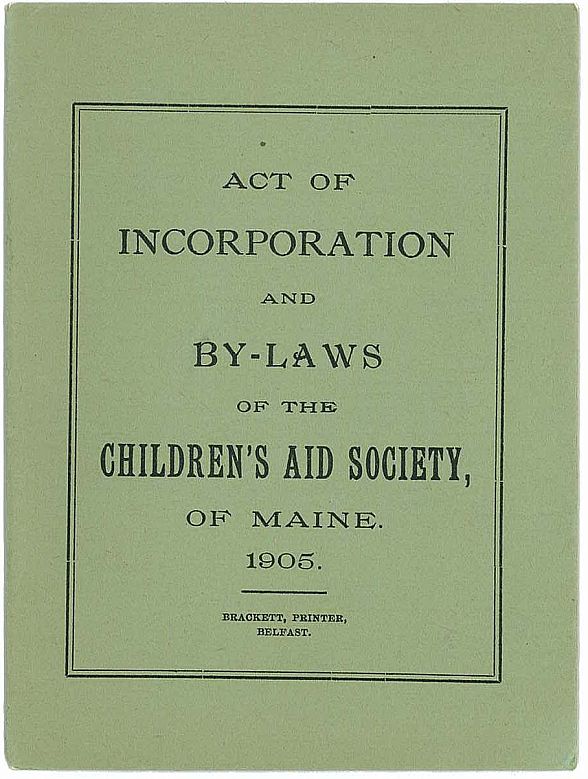 May 20, 1917 – The opening of the Sweetser Orphan Asylum on Moody Street in Saco. 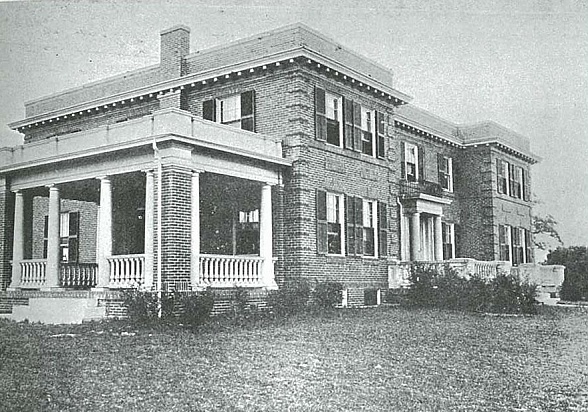 Angelic cherubs on the cover of the 1928 – 100th anniversary report 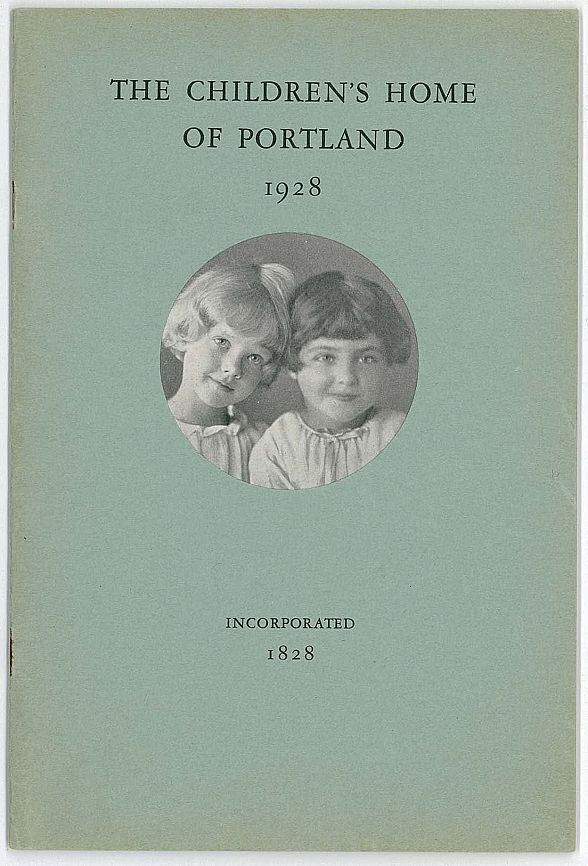 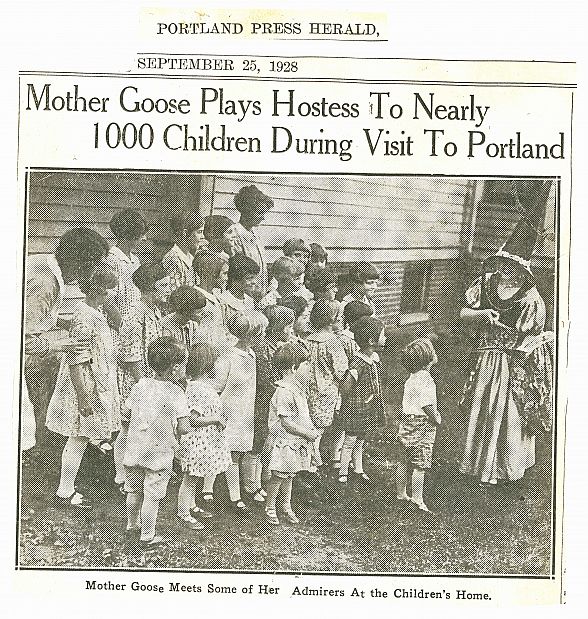 Sweetser Children’s Home brought the Children’s Aid Society of Maine into the fold.

Ruel Ricker was the first Sweetser farmer who lived with his family in the original farmhouse and raised horses, pigs and chickens, and supplied the campus with fresh vegetables. An annual Ricker Farm Day event has taken place for over thirty years each summer, as a tribute to him, his passion for farming and working the land. It continues to be a fun opportunity for friends and families of those involved with Sweetser to enjoy a day of games and activities and learning about the Farm and Sweetser services. 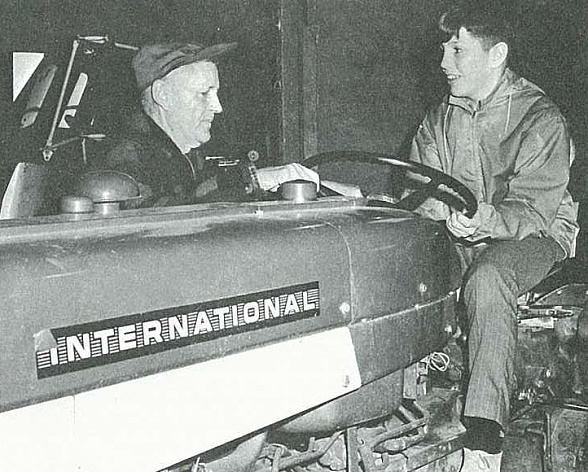 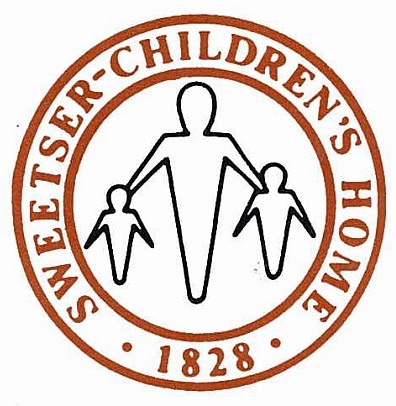 Merges with the Family Institute of Maine

Sweetser Children’s Services merges with the Family Institute of Maine

Thank you all for everything you have done to care for and help our children. We appreciate it more than we can say.